Bulgaria Registered Tourism Revenues of over EUR 3 B in 2013 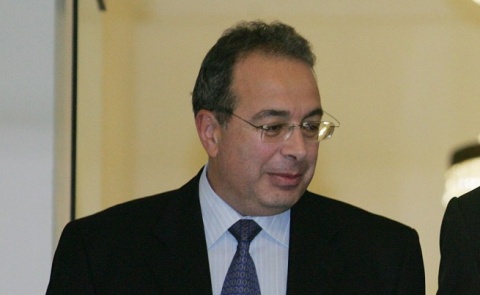 Bulgaria has so far registered tourism revenues of over EUR 3 B in 2013 and the sector accounts for 13.6% of the country's GDP, according to Branimir Botev, Deputy Minister of Economy and Energy.

In a Sunday interview for private TV station bTV, Botev declared that 60% of the tourist flow in 2014 had already been guaranteed through contracts.

"On a relatively small territory, Bulgaria offers a variety of mountains and sea, which attracts even more tourists," he noted.

"Right after the program I am flying to London where I will take part in the business program of the tourism expo World Travel Market 2013 (WTM). I can assure you that, judging by the questions which I will be asked, we can only conclude that international media outlets treat tourism in Bulgaria with the due respect," he said, responding to a question on the BBC film on alcohol tourism in Bulgaria.

He explained that the Ministry of Economy and Energy had developed a tourism strategy by 2030.

"Bulgaria expects over 9 million tourists by 2020 and over 12 million by 2030. We need infrastructure for the purpose. Bulgaria has unique opportunities to develop. Some 400 000 skiers come to Bulgaria a year and we have the potential to accommodate over 1.5 million. Skiers leave more money than the ones spending the holidays by the sea. What is more, 274 million liters of mineral waters flow into the earth a day. These precious resources must be used," he claimed.

Regarding the problem with the notorious Bulgarian tourism logo, which was met with wide public disapproval, including by the Union of Bulgarian Artists, he said that the contractor, who had been awarded BGN 1.6 M to prepare Bulgaria's new branding campaign, logo, and slogan, was to provide an alternative logo in three months.

Botev noted that the contractor would be taken to court unless they provided a new version or gave the money back.