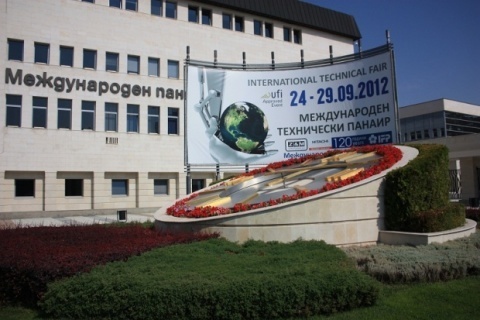 The Bulgarian government is offering for sale its 49% stake in International Plovdiv Fair. Photo by dariknews.bg

Bulgaria's Privatization Agency expects to get at least BGN 39 M from of the upcoming offering for sale of the government stake in Plovdiv Fair.

The stake amounts to 49.63%, and the State is selling it because it cannot fully participate in the management of the company and has not received dividends in recent years.

Until recently, the Fair was on the list of enterprises banned for privatization, but was removed from it at the end of last year.

The third-instance court rejected the appeal of the decision of the Plovdiv Appellate Court, thereby restoring the ownership of the Fair to Gergov.

In July 2011, the Plovdiv Appellate Court overturned the ruling of the Plovdiv District Court cancelling the two capital increases of the International Plovdiv Fair company and returning the ownership of the majority stake in the Fair to the State.

The Plovdiv Appellate Court confirmed the legality of the capital increases from 2006 and 2007, which made Gergov's company "Puldin Tourinvest" owner of over 50% of the capital of Plovdiv Fair.

It is expected that Gergov may try to buy the residual state-owned 49% stake in International Plovdiv Fair if he manages to find the resources, given that all of his companies have been pledged with banks.

The businessman remains silent on the subject.