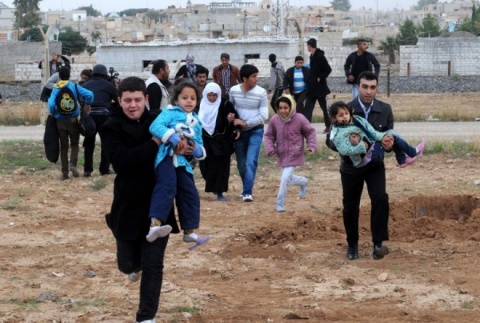 The refugees at Busmantsi have threatened to take their protest a step further and turn the hunger strike into mutiny if their demands are not met. File photo

Scores of refugees, accommodated at the notorious Busmantsi detention facility near Sofia, have gone on hunger strike in protest against the slow procession of asylum applications.

This is not the first time that refugees at Busmantsi rise up in protest. Previously they have threatened to take their protest a step further and turn the hunger strike into mutiny if their demands are not met.

Being a member of the EU but not of the Schengen area, Bulgaria is just a transit county for illegal immigrant.All asylum applicants in Bulgaria are poor and somewhat confused and the country is rarely their end goal.