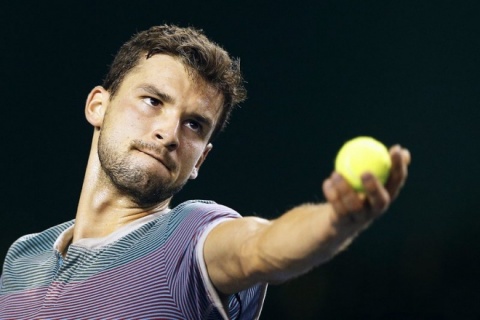 Bulgaria’s Grigor Dmitrov has defeated Italy’s Fabio Fognini, reaching the third round of Paris Masters for the first time in his career.

Both players struggled to hold serve during the opening set, but it was the Bulgarian who came through 6-3 after 35 minutes.

The Italian levelled the match by taking the second 7-5 before world number 22 Dimitrov romped to a 6-2 triumph in the decider, Sports Mole informs.

Dimitrov will now face Juan-Martin del Potro with the winner going through to the quarter-finals.