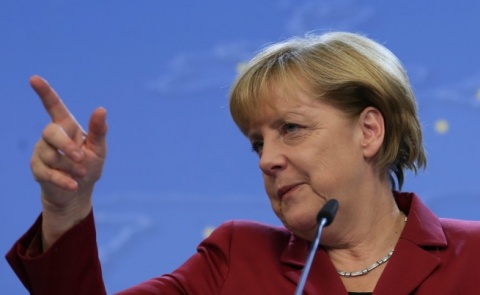 RAF Menwith Hill in North Yorkshire is the biggest surveillance and interception facility in Europe, according to reports of the Daily Mail, as cited by the Bulgarian Telegraph Agency.

On Saturday, Der Spiegel announced that the NSA may have been spying on Merkel's phone since 2002.

According to ITAR-TASS, all evidence indicates that the phone calls of the German leader were intercepted and decoded at a unit located on the territory of Britain.