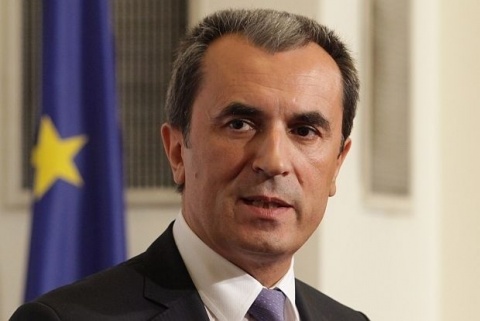 Prime Minister Plamen Oresharski has emphasized that Bulgaria must fulfill its humanitarian duty as regards refugees without being over-reliant on assistance from the EU.

In a Sunday interview for the Bulgarian National Radio (BNR), he said that he had mentioned several times during the European Council meeting in Brussels that Bulgaria expected assistance from the EU but it was aware of the fact that the aid would not suffice to cover all expenses.

He noted that the agenda of the next meeting of the European Council would include discussions on coping with waves of refugees.

Asked whether he had had to explain to European Commission President Jose Barroso about the recent extension of the moratorium on land sales to foreigners by 2020, he said that Barroso was a very experienced politician with a good grasp of "southern political emotions."

"Our reaction is understandable to him, but this does not change the fact that it is irrational and we must very quickly find ways to remedy it," Oresharski declared.

Regarding the ongoing occupation of Sofia University "St. Kliment Ohridski" by students demanding the resignation of the government and the dissolution of Parliament, he said that he was ready to enter into dialogue with them.

"There are many things the students can tell me and many things that I can tell them. I believe we can engage in dialogue. Naturally, they have the right to protest, but we must choose the forms of protest so as to not to disturb others," he stated.