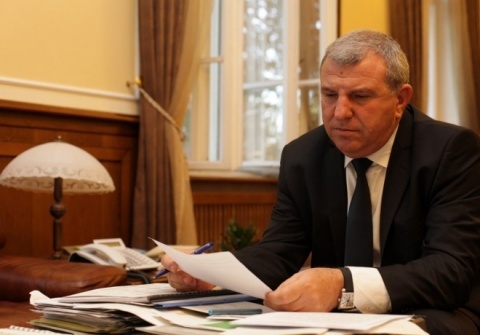 Bulgaria's Minister of Agriculture and Foods, Dimitar Grekov, believes Parliament should re-vote the moratorium on farm land sale to foreigners.

According to Grekov, the extension of the moratorium was a decision which discredits Bulgaria's position in the EU.

“Since we are in the EU, we must adhere to its rules. What good will it be if we change course in every uncomfortable situation and choose to neglect them?”, commented Grekov for the Bulgarian National Radio.

The Agricultural Minister stated that Bulgaria's farming land will not be so attractive to foreign buyers as some politicians make it out, since it is not consolidated and merged.