Brazil: Bulgaria Should Have Known about Boevski Release 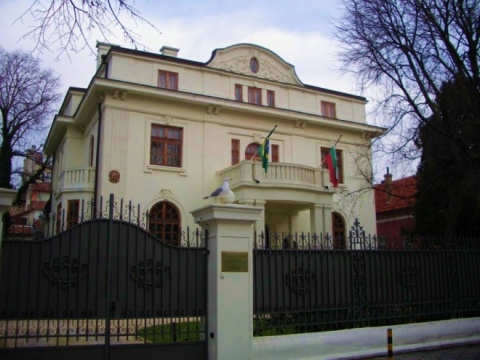 Brazilian authorities have been surprised to learn the release of former Olympic champion Galabin Boevski from jail took Bulgarian authorities by surprise.

“I don’t know why the Bulgarian authorities were unaware of plans to release Galabin Bovski from jail. This is a high-profile case. The trial against him in Brazil continues,” Brazil’s Ambassador to Bulgaria Manuel du Nascimento commented for TV 7 channel.

In his words this is obviously a case of miscommunication.

He explained that the document "ekspulsao" is most often valid for 5 years, which means that for this period Boevski is not allowed to enter Brazil.

Former Olympic weightlifting champion Galabin Boevski, who was serving a nine-year prison sentence in Brazil for international drug trafficking surprisingly arrived home in Bulgaria on Wednesday evening after being granted an early release.

Bulgarian officials, including the justice minister and chief prosecutor, said on Thursday that they were caught by surprise by Boevski’s release.

Bulgarian Foreign Ministry spokesman Ivaylo Kashkanov said the decision to release Boevski was made by Brazil, which is not obligated to notify Bulgaria.