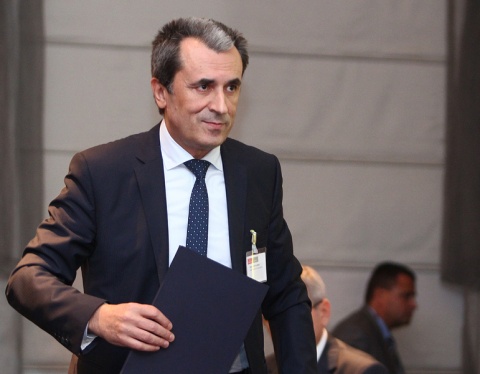 Bulgarian Prime Minister Plamen Oresharski believes the extension of the moratorium on agricultural land sale to foreigners was a bad decision and should be reviewed.

"We will find a way to review this decision, which is based on political sentiments rather than a rational process", stated Oresharski speaking to journalists in Brussels, where he is attending a meeting of the Party of European Socialists.

The Prime Minister revealed that the extension of the moratorium will be on the agenda in his meeting on Friday with EC President Jose Manuel Barroso. Another topic of discussion between them will be the Syrian refugee crisis.

On Tuesday, the Bulgarian Parliament voted controversially to extend the ban on farm land sale to foreigners until 2020.

The European Commission warned that this is a breach of Bulgaria's international commitments and the country could suffer financial sanctions as a result.