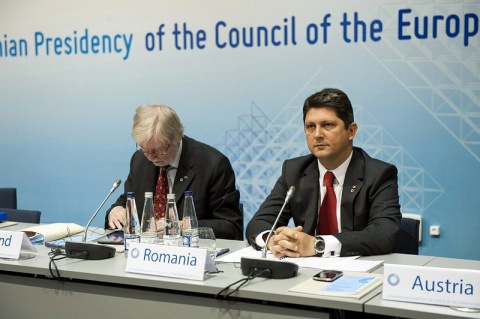 Romania says it will not ratify the EU-Canada Free Trade Agreement until the North American country lifts its visa regime for Romanian nationals.

Foreign Minister Titus Corlatean stated that under the principle of reciprocity, Canada should lift visa requirements for all EU states (including Romania), the same way that Canadians can freely travel in the whole EU.

"The fact that visa requirements for Czech citizens were lifted, in the context of the EU-Canada FTA, is an important precedent for Romania", added Corlatean, cited by Adevarul.

Romania and Bulgaria are the only EU countries whose citizens require visas for traveling to Canada.

In order to come into effect, the FTA must be ratified by the governments of all 28 EU member states.