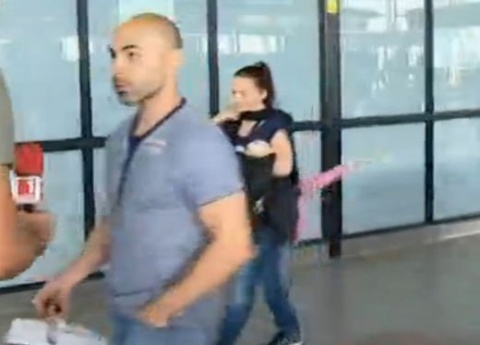 The release of Bulgarian Olympic champion Galabin Boevski is part of a wave of prisoner amnesties ahead of the World Cup 2014, media reports claim.

Brazilian authorities seek to make sure there is vacant space in their jails amid expectations for violence and crime during the World Cup tournament next year, TV 7 TV channel said, citing unofficial sources.