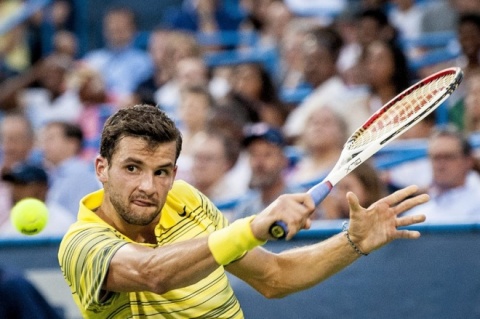 The 22-year-old won the If Stockholm Open with a 2-6, 6-3, 6-4 victory over top seed David Ferrer on Sunday. This feat makes Dimitrov the first Bulgarian to win an ATP World Tour title, joining seven other first-time champions on the ATP World Tour in 2013.

It was Dimitrov’s second final on the ATP World Tour after falling to Andy Murray in straight sets in the season-opening Brisbane International.