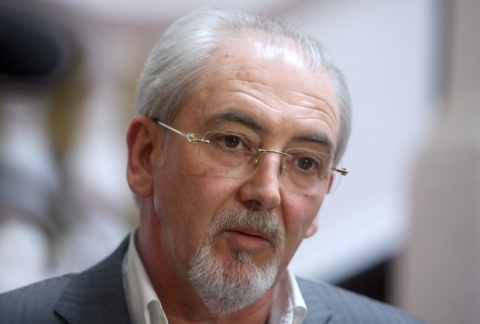 Lyutvi Mestan, leader of Bulgaria’s Movement for Rights and Freedoms, is to testify in the trial against the man who pointed a gas pistol at the party’s former leader.

Key Movement for Rights and Freedoms lawmaker Ramadan Atalay is also expected to testify on Monday, according to local media.

On January 19, police detained 25-year-old Oktay Enimehmedov after he pointed a gas pistol at Movement for Rights and Freedoms leader Ahmed Dogan as the latter was delivering his resignation speech at a party conference in Sofia. No shots were fired.

Enimehmedov was indicted on attempted murder charges. He was also charged with "indecent actions that are grossly violating the public order and showing clear lack of respect for society."

Ahmed Dogan is yet to appear in court.