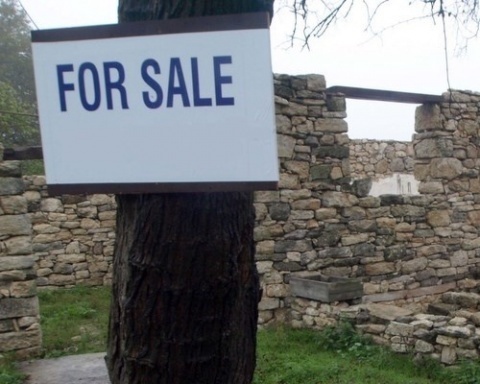 The open sale of Bulgarian land to foreigners is expected to enliven the market of tilling land in the country, but many fear that land plots here are ridiculously underpriced in comparison with Central and Western Europe. File photo

Bulgaria’s ban on sale of agricultural land to foreigners, which should be lifted next year, serves only the interests of oligarchs, former EU Commissioner and party leader Meglena Kuneva argues.

“Extending the ban will benefit only the biggest players on the market, who are keeping prices artificially low,” Meglena Kuneva said.

Bulgaria will be again on focus next year when foreigners will be able to acquire agricultural land, but local experts are already fuming against the low prices, saying the country is giving its fat land for free.

Nowadays, foreigners who have the legal right to reside in Bulgaria, are free to purchase land.

Citizens of the EU, who do not reside permanently in Bulgaria, were able to acquire the land of their second home in the country after January the 1st 2012 as to the Treaty of Accession of Bulgaria to the EU.

The situation is different however when there is an issue considering agricultural land.

Officially only after January the 1st 2014 foreigners will be able to acquire agricultural land. But there are exceptions - EU citizens can register as agricultural producers and state their intention to reside permanently in the country, which will entitle them to the right to purchase land even before 2014.