Sofia Police on High Alert in Eve of Football Derby 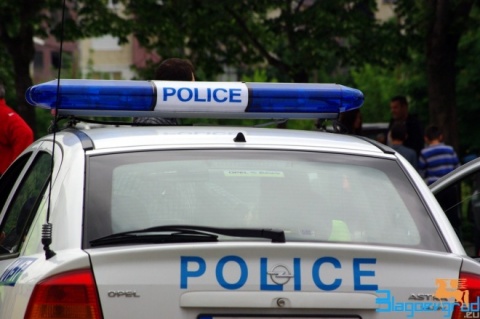 There is increased police presence throughout the Bulgarian capital Sofia, ahead of the most anticipated and eternal football derby, file photo

The police in the Bulgarian capital Sofia are on high alert with heavy police presence and increased security measures in the eve of the country's eternal football derby.

Bulgaria's most popular football clubs CSKA Sofia and Levski Sofia will meet on Saturday in the 13th round of the domestic league.

The detainees have been without identity documents, intoxicated, or violating public order, according to Lazarov.

He also confirmed information coming from social networks about planned attacks on foreigners, particularly on Muslim refugees sheltered in Sofia.

After 9 pm on Friday, seven fans of "Levski" and one of CSKA, curiously and unprecedentedly acting together, have attempted to attack four foreign citizens of African descent near the mosque in downtown Sofia. The attack has been prevented due to the swift reaction of policemen.

"We have prepared water cannon. There is increased police presence throughout the capital," added Chief Commissioner Lazarov.

The match will kick off at 4 PM local time in Sofia's Vasil Levski National Stadium.