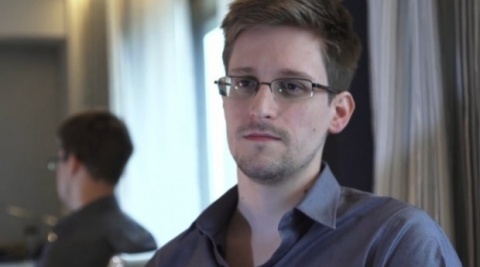 Former NSA employee Edward Snowden has said there is no way secret US documents could have fallen into the hands of the Russian security services.

“There’s a zero percent chance the Russians or Chinese have received any documents,” he said in an interview with the New York Times conducted by encrypted email over the last month.

The fugitive leaker said he gave all the classified documents he possessed to journalists before he left Hong Kong on a June 23 flight to Moscow, RIA Novosti informs.

Snowden told the New York Times that he handed documents to journalists because he wanted his own bias “divorced from the decision-making of publication,” and said that “technical solutions” were put in place to ensure that it would be impossible to interfere with journalists using the material.

The New York Times said Snowden declined to give any details of his living conditions in Moscow, but said he was free to move around and was not under the control of the Russian government.