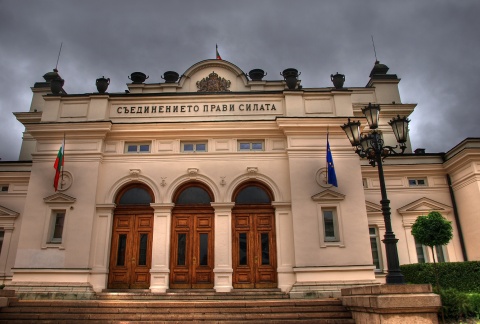 Bulgaria's National Assembly is scheduled to vote on Thursday, October 17 the second no-confidence vote against the cabinet of PM Plamen Oresharski.

The decision was made after hours of futile debates between the feeble ruling majority and the opposition, marked mostly by mutual accusations of failures in a number of policies.

According to Members of the Parliament from the formerly-ruling centrist Citizens for European Development of Bulgaria party, GERB, the failure in regional policies has led to the deepening of differences in different regions of the country and has been caused by poor absorption of EU funds.

In order for it to pass, 121 MPs (out of a total of 240) must cast their position. GERB has 97 MPs. BSP and DPS together have 120. The vote appears doomed to fail, as the ultranationalist Ataka party has declared it would not back the opposition.

Sergey Stanishev, leader of the ruling Bulgarian Socialist Party, BSP, labeled motives for the vote are pathetic and laughable.

Lyutvi Mestan, leader of the liberal predominantly ethnic Turkish party Movement for Rights and Freedoms, DPS, which supports the Socialist-led government, says GERB were on their way to turn the no-confidence vote into a daily parliamentary routine.

Debates on the second government no-confidence motion, tabled by the opposition GERB, were held on Wednesday.