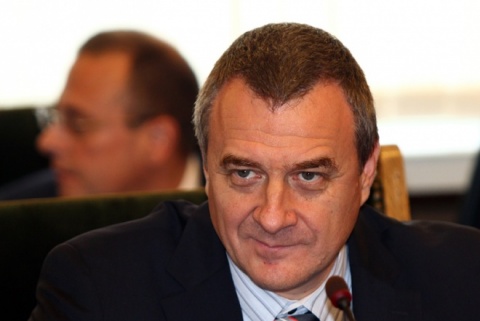 Bulgarian ultranationalist party Ataka is to stage a protest against Interior Miniter Tsvetlin Yovchev over what it describes as his “inadequate policy regarding the refugees.”

The protest is to take place at 2 pm EET on Wednesday, according to the 24 Chasa daily.
Two weeks ago, Ataka lawmaker Magdalena Tasheva said the party demanded Yovchev’s resignation – and even considered a no-confidence motion against the government over the refugee situation.

While not officially in power, Ataka is a key ally of the country’s fragile Socialist-led coalition government.