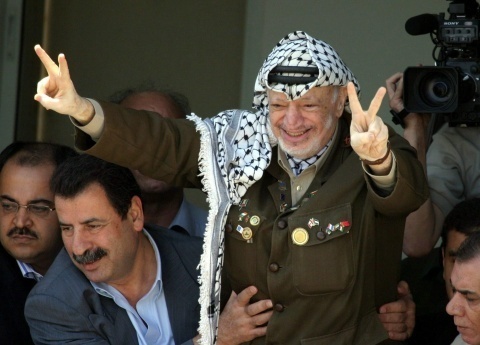 The finding is said to “support the possibility” that Arafat may have been poisoned.

In a report published by The Lancet at the weekend, the team of experts provides scientific details to media statements made in 2012 that it had found polonium on Arafat's belongings.

Arafat’s remains were exhumed in 2012 ss part of an investigation into how he leader died.

Arafat, who led the Palestine Liberation Organization (PLO) for 35 years, died in Paris in November 2004 after suddenly falling ill. His death has been attributed, alternatively, to either illness or poisoning.