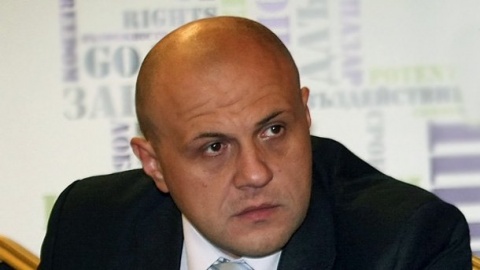 Next year could be a zero year regarding use of EU funds in Bulgaria, forecasts Tomislav Donchev, former Minister for Management of EU Funds.

Donchev, who was in charge of EU financing in the cabinet of the Citizens for European Development of Bulgaria party, GERB, spoke Sunday before the public radio, BNR.

He grounded the negative outlook on the need to have current preparations for the financing schemas in order to secure payments of EU funds for Bulgaria in 2014.

"I have no information about this happening in any shape or form," the ex-Minister stated.

A few days ago, he announced the European Commission has halted two projects – for the tunnel under the Shipka pass in the Stara Planina range in central Bulgaria and the western loop of the beltway of the capital Sofia.

The information was firmly rejected by the current Socialist-led government.

Donchev clarified Sunday before the public radio that the above EU funds would not be lost if Bulgaria submits new application forms.

"So far, the EU has not rejected an application form for a major investment project in Bulgaria. We have had some occurrences when we have been asked for additional information and analyses," he concluded.