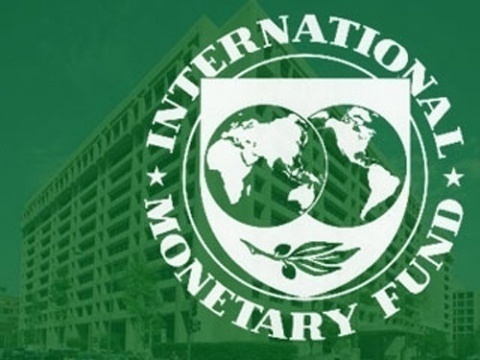 Bulgarian government’s decision to seek a EUR 360 M Schuldschein loan via German banks to finance its budget shortfall does not pose a risk to the country's fiscal stability, according to the International Monetary Fund.

“My short answer is no,” IMF chief in the country Michele Shannon said in an interview for the Bulgarian National Radio on Saturday morning, when asked whether the government's plan for a loan poses a risk.

Shannon stressed that the forecast for the size of the budget deficit is slightly higher than before, but still meets the requirements, set by the Bulgarian law and the rules of the European Union.

"We have been informed that obtaining additional external financing by placing debt under German legislation will lead to diversification of debt funding sources, which is good,” the IMF chief for the country pointed out.

Still she stressed that the medium-term prospects for the budget remains an issue, which will be discussed during the IMF mission’s visit to Bulgaria next month.

Bulgaria’s government has invited offers from ten German banks as it seeks a EUR 360 M Schuldschein loan to finance its budget shortfall.

Finance Minister Petar Chobanov, who will be in charge of placing debt under German legislation, is expected to pick the bank with the lowest fee.

The names of the banks were not officially disclosed, but Deutsche Bank and Commerzbank surfaced in media reports.

The Schuldschein loan, which is not well known in Bulgaria, is provided mainly by German banks and is used to raise capital from both private corporations, municipalities and states.

The government expects to wrap up negotiations about the terms of the loan by October 20, according to media reports.

Last month Bulgarian Finance minister, Petar Chobanov, said the government is considering a syndicated loan arranged by foreign banks to be an option for financing the budget.

He added that the cabinet will choose a foreign bank to arrange the loan and to attract foreign investors as lenders, but it was only at the beginning of October that the government confirmed these will be German banks.

No further details about the yield and terms of the issue were immediately available.