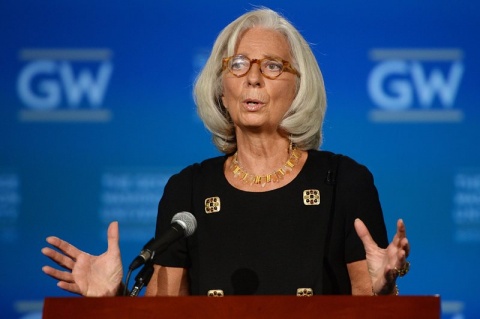 The International Monetary Fund (IMF) has downgraded its global GDP forecast for 2013 and 2014, including for Bulgaria.

An IMF mission visited Sofia from June 27–July 3, 2013, to discuss economic developments and government policies with the Bulgarian authorities.

In its latest report, the Fund points out that Bulgaria is among the countries with structural unemployment, where bold reforms targeted at increasing employment and competitiveness are necessary.

The Fund warns that the political standoff in the US may pose a threat to the global economy, if it is not resolved quickly.

However, it predicts that Italy and Spain's economies, which have been in recession for the past few years, will finally experience growth.

The anticipated Eurozone unemployment rate for 2014 is 12.2%, down by 0.1% from the last assessment.