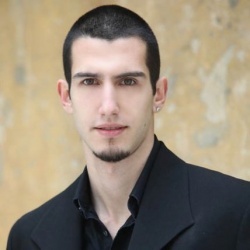 The autumn of 1993 is a memorable one for Bulgarian football. On November 17, the national team defeats France in Paris with a last minute goal to clinch a place in the following year's World Cup, where they finish 4th against all odds.

Twenty years on, Bulgarian football is far from its glory days, having failed to qualify for a World Cup since 1998.

However, the team currently stands 2nd in its preliminary group for Brazil 2014 with every chance of making the play-offs, ahead of the last two matches against Armenia and Czech Republic.

What distinguishes the current Bulgarian squad from any of its predecessors over the past decade is the teamwork and unity. The scandals and low self-esteem from the recent past have been converted into maturity and dedication.

The mastermind of this catharsis is none other than coach Lyuboslav Penev. The man who gave the magical pass for the winning goal in 1993, can bring renewed glory with some magical decisions from the bench!