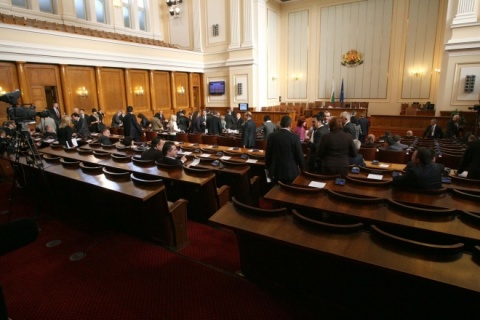 Bulgaria’s Parliament started discussing on Wednesday whether the country’s border with Turkey and Greece should be closed for asylum seekers.

Lawmakers from the ultranationalist Ataka party and the center-right GERB voted in favor of including the item in the agenda, while the liberal Movement for Rights and Freedoms and the Bulgarian Socialist Party voted against and abstained, Dnevnik.bg infroms.

MPs rejected the pro-Russian Ataka’s proposal for the country to declare “neutrality” in case of a military conflict in the Middle East.

Bulgaria is undertaking measures to accommodate all potential refugees that might arrive from Syria seeking shelters from the devastating civil war conflict.