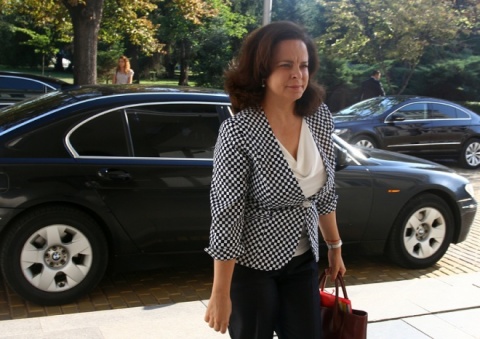 Spas Panchev, Deputy Chair of the parliamentary group of the Bulgarian Socialist Party, said last week that the full smoking ban in enclosed public places must be dropped before winter.

The ultranationalist Ataka, a key ally of the Socialist-led government, has backed the plan. However, it has been met with strong criticism from the major opposition outfits, including the center-right GERB and the right-wing Reformist Bloc.

Andreeva declared on Monday that the full smoking ban should remain.

“I do not think any steps should be undertaken in any other direction,” she told journalists, as cited by Darik radio.

The Health Minister noted that even smokers have become tolerant towards the ban.

“No price can be put on people’s health, and compromises should not be made,” Andreeva said.