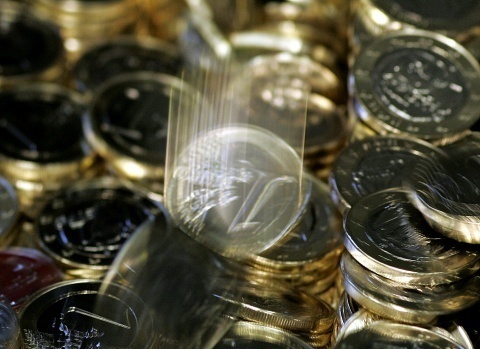 Bulgaria’s public debt accounted for no more than 16% of GDP at the end of August, one of the lowest among EU members. Photo by EPA/BGNES

Bulgaria’s government has decided to seek a EUR 360 M Schuldschein loan via German banks to finance its budget shortfall, according to media reports.

That loan, which is not well known in Bulgaria, is provided mainly by German banks and is used to raise capital from both private corporations, municipalities and states.

The government expects to wrap up negotiations about the terms of the loan by October 20, Capital Daily reported.

Last month Bulgarian Finance minister, Petar Chobanov, said the government is considering a syndicated loan arranged by foreign banks to be an option for financing the budget.

He added that the cabinet will choose a foreign bank to arrange the loan and to attract foreign investors as lenders, but it was only at the beginning of October that the government confirmed these will be German banks.

No official information on yield and terms of the issue was immediately available.