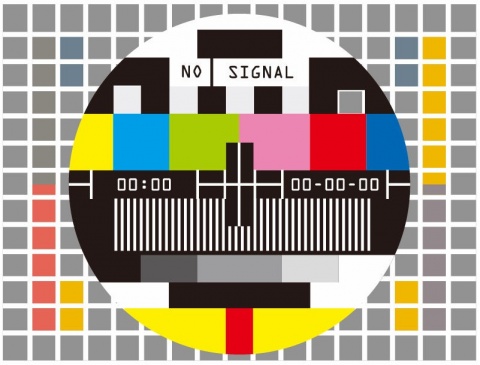 About 100 000 Bulgarians from 393 settlements in rural areas do not have access to public TV broadcasts, because digital signal coverage does not reach them, announced Bulgarian TV transmission network operator NURTS.

Currently 393 small villages out of total 5289 villages in Bulgaria do not receive digital TV signal, after the analogue switch-off was carried out on Monday, September 30th.

There is no information whether 100 000 viewers from those areas, who were relying solely on analogue signal before the switch-off have been able to subscribe either to cable, or satellite operator in order to be able to watch TV after September 30th, according to the Ministry of Transport.

337 of the villages without digital coverage are with a population of less than 200 inhabitants, according to NURTS.

Digital TV signal coverage is provided to 96.2% of the population, reported NURTS on Friday, October 4.

Although preliminary estimations were made by Government officials, the exact numbers of Bulgarians unable to receive digital signal was unknown until the very moment of the analogue switch-off.