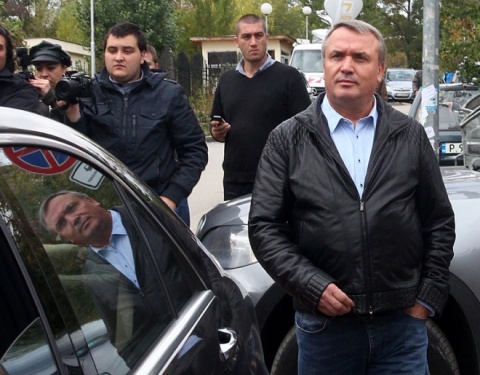 The CEO of Risk Engineering gave a press conference just hours after he was officially charged with large-scale embezzlement and premeditated mismanagement of the project.

On September 20, Risk Engineering's offices were searched in a special police operation against suspected fraud in the energy sector. Manchev's company is accused of having embezzled millions of euros in consultancy deals for the project, despite the fact that its construction was stopped in March 2012.

Manchev outlined that the previous government had not blocked the commercial transactions for the project after this decision.