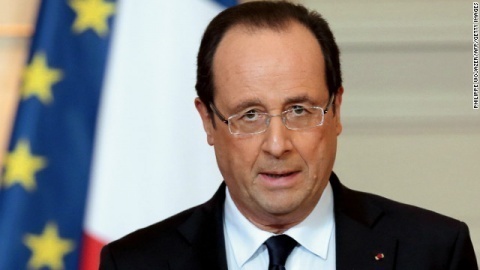 French President, Francois Hollande, has asked his Ministers to stop with controversial statements regarding Roma immigrants.

Hollande has put an end to the recent Roma rhetoric by his ministers, at a government's meeting held on Wednesday, October 2nd, according to private French TV channel TF1.

The President reminded the ministers that France has its own values and principles, and the government's policy towards Roma population in the country should be aligned with those values, announced a spokesperson of the French government.

Last week Valls claimed that Roma immigrants must be extradited back to Bulgaria and Romania, because they could never integrate themselves into French lifestyle, while Ayrault pointed out that integration of Roma residents is possible, as long as they comply with the law.