Bulgaria's 'Cocaine King' Back behind Bars 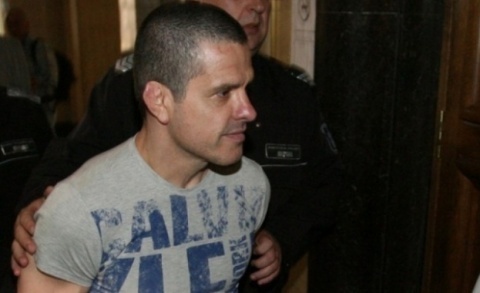 The ruling came just a month after Sofia City Court decided that Brendo is kept in house arrest, saying there is a little risk for the defendant to hide.

The magistrates from Sofia Appellate Court reserved the ruling of the first instance court, saying that the risk for the defendant to hide has not decreased and the allegations against him are too heavy.