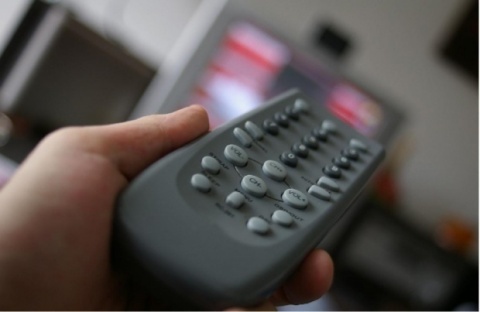 Viewers living in remote areas of Bulgaria unable to watch public broadcasts, due  to analogue-switch off.

Many people from rural areas and small villages throughout the country are left without TV signal, because DTT coverage does not reach them.

The exact number of Bulgarians unable to receive digital TV signal was unknown until the very moment of the analogue switch-off.

After the switch-off was carried out at a ceremony at the TV tower in Sofia on Monday, September 30th, it turned out that about 100 000 viewers are deprived of access to public TV broadcasts.

Bulgarian TV transmission network operator NURTS has exceeded its commitments and has provided digital tv signal coverage to 96.2% of the population, while the required minimum by documents is 95%, according to CEO Svilen Popov.

According to latest data, as of Tuesday Ocober 1st, around 90 000 Bulgarians of a total of 210 000 entitled to receive free digital TV decoders have obtained them.

Vouchers for free decoders will be distributed until October 30, and they will be valid until the end of November.