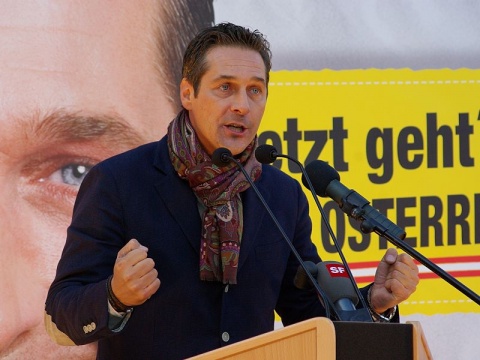 As voting in Austria's general election closed, exit polls show that the ruling two-party coalition is set to secure another five-year term.

Chancellor Werner Faymann's Social Democrats (SPOe) and the conservative People's Party (OeVP) will retain a slim majority in parliament. Exit polls give SPOe 26.4% and OeVP 23.8% - this is a combined absolute majority of 50.2%, down from 55.3% in 2008.

But the far-right Eurosceptic and anti-immigration Freedom Party (FPOe) of Heinz-Christian Strache has also scored a significant result with a projected rise in its share of the vote to 22.4%, compared to 17.5% in 2008.

However, this increase of nearly five percentage points is still down from the chocking 27% the party achieved under Joerg Haider in 1999, The BBC reminds Sunday.

More than six million Austrian voters were eligible to vote to pick 183 deputies to the lower house of parliament.

Parties must pass a 4% threshold to be represented in the chamber.