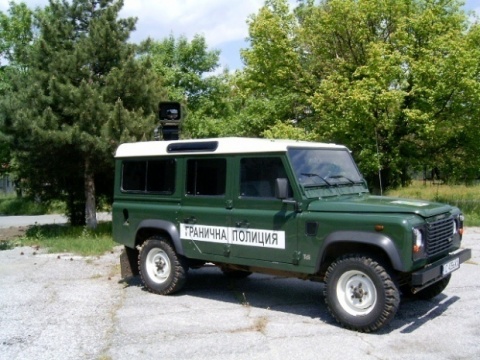 Bulgarian border police have detained a total of 136 foreign nationals who were illegally crossing Bulgarian-Turkish border during the last 24 hours, the Interior Ministry announced.

The total capacity of refugee shelters of the State Refugee Agency and of special homes of the Interior Ministry is 2850 beds. It has already been exceeded by 28 beds.

A new refugee shelter with a capacity of 500 beds opened on Thursday in Sofia’s "Military Ramp East" suburb.

It was announced recently that Bulgaria has capacity to accept only an additional 1 000 refugees fleeing the Syrian conflict, while 4 000 are already in Bulgarian shelters.

Bulgarian Red Cross raises funds for providing accommodations for the refugees. Citizens can give BGN 1 by sending an e-mail to the number 1466 available for all mobile networks.