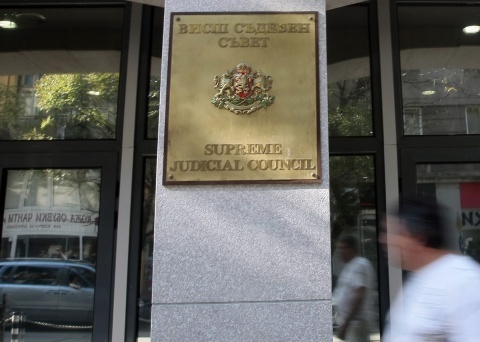 Bulgaria’s top judicial body has failed to elect a chief prosecutor of the capital Sofia.

However, none of them succeeded in gathering the necessary 13 votes in the Supreme Judicial Council on Thursday.

The vacancy opened after the disciplinary dismissal of Nikolay Kokinov by the Supreme Judicial Council  due to a scandalous wiretap leak.

On July 11, the Supreme Judicial Council dismissed Kokinov from the judicial system over leaked recordings of a wiretapped conversation between him, former Agriculture Minister Miroslav Naydenov, and former Prime Minister Boyko Borisov.