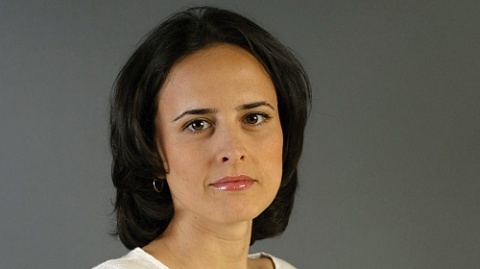 The South East Europe Media Organisation (SEEMO) has expressed concern about a reported attack on a vehicle owned by Genka Shikerova, co-host of a popular morning show in Bulgaria.

Shikerova’s car – a Peugeot 308 – parked in front of the journalist’s home in Sofia’s Geo Milev district - suddenly burst into flames half on the evening of September 16. The car burned down completely.

SEEMO Secretary General Oliver Vujovic said: “This is not the first time that the car of a journalist or a media company has been damaged in Bulgaria. Such incidents are used in the country as a means of threatening journalists. I urge the state authorities to investigate this case.”