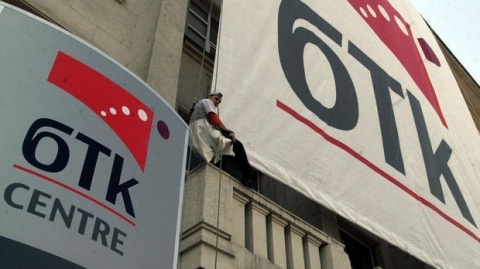 The Bulgarian government has decided to give up its golden share in the Bulgarian telecom Vivacom (BTC).

During Wednesday’s Council of Ministers sitting, Transport Minister Danail Papazov was authorize to vote in favor of giving up the state’s golden share at the company’s general meeting on September 30.

The government made the decision to give up its golden share in the company after reports were presented by Papazov and the Minister of Economy, Energy and Tourism, according to the Bulgarian Cabinet’s press office.

In October 2012, The European Commission gave the green light for the purchase of Bulgarian telecom Vivacom by Bulgaria’s Corporate Commercial Bank and the Russian bank VTB.

Vivacom - formerly known as the Bulgarian Telecommunications Company (BTC) - has gone through a number of controversial privatization deals since 2004.

Vivacom is the third largest mobile operator in Bulgaria. -