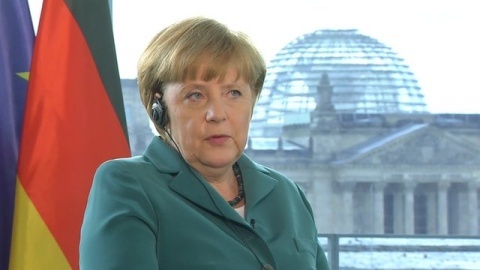 German Chancellor Angela Merkel is running for a third term to lead the most powerful economy in Europe. Photo EPA/BGNES

Germans are going to the polls Sunday to vote in key general elections in which current Chancellor Angela Merkel is running for a third term to lead the most powerful economy on the Old Continent.

Pollsters say results show that Merkel's Christian Democrats, (CDU/CSU) may take the largest number of seats in the German Parliament - the Bundestag, The BBC reports.

Merkel's coalition partners, however - the Free Democrats, (FDP) may not manage to reach the 5% threshold required to win Bundestag seats.

Under another scenario, a new party largely formed from disaffected CDU members could get enough votes to be regarded as a different coalition partner. Alternative for Deutschland (AfD), as it is known, is avowedly anti-euro and could prove a difficult one, analysts say.

Elections in Germany are often followed by a period of several weeks of coalition talks before the final shape of the government emerges, The BBC reminds.