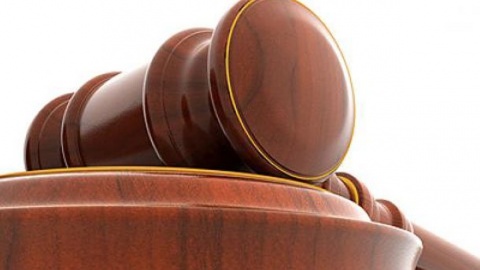 Bulgaria's Supreme Court of Cassations, VKS, announced Friday it will rule within a month on the request of Chief Prosecutor, Sotir Tsatsarov, to start from scratch the notorious SAPARD case.

If VKS rules to restart the case, it will be sent either to Sofia's Court of Appeals or even all the way back to the prosecution. If it rejects Tsatsarov's request, the defendants will be conclusively and forever cleared of all charges and on all counts.