Bulgaria Among 32 Countries Bidding for Euro 2020 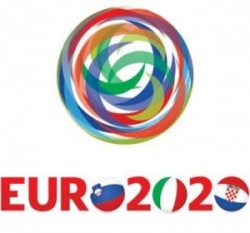 Bulgaria is among the 32 countries taking part in the bid for hosting the 2020 European Football Championships.

The format of the tournament in 2020 will be unique, since 13 different cities across the continent will host matches. The European football's governing body decided on this innovative approach as a way to celebrate the 60th anniversary of the championships.

The 32 member associations that have stated their interest, together with their proposed host cities are:

"We are extremely proud to see the huge interest in the bidding process, with more than half of our member associations willing to host matches at UEFA EURO 2020," said UEFA President Michel Platini.

The appointment of the host cities by the UEFA Executive Committee will take place on 25 September 2014.