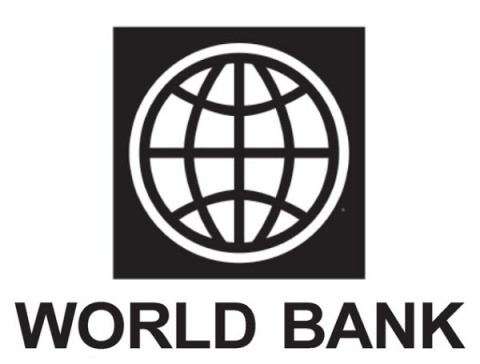 The World Bank has warned in a report that Bulgaria’s severe demographic decline would have dire consequences on the country’s economy.

Low birth rates, high mortality rates and significant emigration explained the slow population growth before the 1990s as well as its steep decline over the last two decades.

Emigration alone contributed to a 10 percent decline of the economically active population since the 1990s.

Bulgaria’s age structure has changed radically. Its median age increased from 30 in 1960 to 42 in 2012, the third-highest median age in the EU, surpassed only by Germany and Italy.

“Bulgaria is undergoing a profound socio-economic transformation brought about by extraordinary demographic change,” the report says.

It warns that the counry is heading for the steepest drop in the working-aging population of any country, and it will impose a heavy burden on the economy.

“The higher the productivity growth, the easier it will be for Bulgaria to manage this demographic challenge. There may be some potential to mitigate the impact of the declining working-age population by expanding the work force.”

“As Bulgaria ages, its work force will become radically different. Going forward, Bulgaria's productivity growth would need to accelerate to sustain aggregate output growth. The high incidence of old-age poverty in Bulgaria and the currently rapid aging of its population raise the question how an acceptable standard of living for its elderly can be funded.”

“Aging will affect the demand for key public services. Population aging will place unprecedented demands on the provision of health care. Demand for long-term care (LTC) services is bound to increase strongly with aging,” the report says.

“Bulgaria's pension system is projected to remain in deficit throughout the projection horizon. The current pension system also raises equity concerns. Simulations suggest that even under optimistic assumptions, Bulgaria's demographic transformation will exert steady fiscal pressures and depress economic growth. Scenario analyses show that the government can play a significant role in mitigating these effects.”

The full report can be read HERE (in PDF).