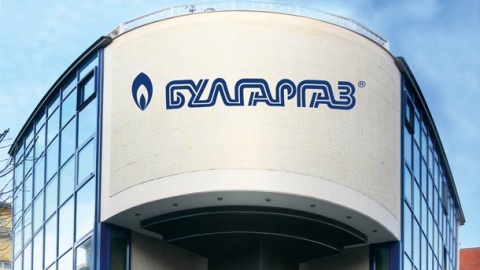 Bulgargaz, Bulgaria's sole public supplier of natural gas has signed a deal with Azeri's consortium Shah Deniz for the purchase of natural gas for a period of 25 years.

The import from the Shah Deniz field, the largest natural gas field in Azerbaijan, will not commence before 2019. Under the deal, Bulgargaz is expected to import 1 billion cubic meters annually, reports the Bulgarian National Radio.

The clauses in the contract will become effective upon the adoption of the investment decision for the second phase of Shah Deniz II. This project will include an additional offshore gas platform, subsea wells and expansion to the gas plant at Sangachal Terminal, at an estimated cost of at least USD 10 B.

As early as the beginning of 2013, Bulgargaz's CEO, Dimitar Gogov, announced negotiations for the purchase of Azeri gas have been set in motion.

Deliveries to Bulgaria have been hurdled, however, because Shah Deniz II rejected the use of the Nabucco West pipeline.

The Azeri gas is expected to come through the Transatlantic line, which passes through Greece and reaches Italy. Bulgaria will use the interconnectors with Greece and Turkey, which are yet to be built. The plans for them are to be finished next year.

This contract is the first real diversification of natural gas sources and the routes for its delivery to the Bulgarian market. It is expected that it will expand the scope of services provided by Bulgargaz and increase security of supplies for Bulgarian consumers.