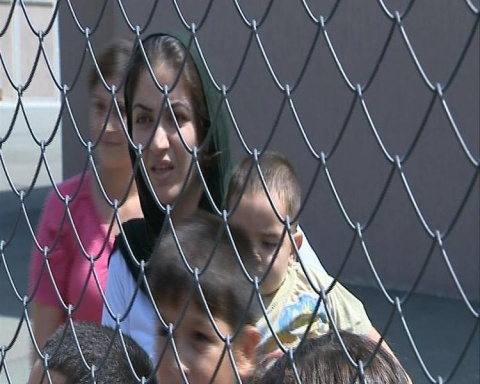 The residents of the southern Bulgarian town of Harmanli have opposed the establishment of a tent camp for 1000 refugees.

"They worry about epidemics and the increase in criminal acts. Who will pay the hospital if an epidemic breaks out," asked Mihail Liskov, Harmanli Mayor, in an interview for bTV.

He noted that the site earmarked for the purpose lacked sewage infrastructure, bathrooms and toilets, and places where people could eat.

"The municipality will face bankruptcy because of the increase in spending on waste collection, transport, and disposal. Under the national plan, the site had to include tents, but now trailers are being supplied," the Mayor of Harmanli said, as cited by Sega daily.

On Wednesday, Bulgaria's government approved a proposal to allocate a total of BGN 200 000 to repair works at the former military barracks in Harmanli in order to set up a tent camp for 1000 refugees.

The Mayor noted that after Harmanli municipality had been hit by a flood wave in February 2012, it would have to bear a refugee wave.

On February 6, 2012, the wall of the Ivanovo dam in the village of Biser broke after torrential rains, and the flood wave claimed 6 lives and caused damages worth over BGN 3.5 M.

Meanwhile, Haskovo District Governor Irena Uzunova argued that the people had no reason to worry because the camp would only start functioning in the case of a war in Syria or a huge refugee wave.