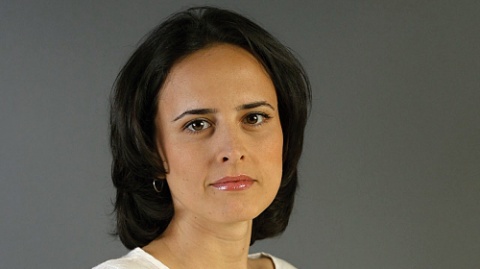 The Organization for Security and Co-operation in Europe has expressed concern about a suspected arson attack on a vehicle owned by Bulgarian television journalist Genka Shikerova, co-host of a popular morning show in the country.

“I urge the authorities to carry out a swift and transparent investigation and make its result public,” OSCE Representative on Freedom of the Media, Dunja Mijatovic, has said in a statement.

“Prompt and transparent response is especially needed in this case as there is concern that this incident could be linked to Shikerova’s profession,” she declared.

“I also hope that the authorities will do their utmost to successfully investigate earlier cases of violence against journalists in Bulgaria that remain unsolved.”

Shikerova’s car – a Peugeot 308 – parked in front of the journalist’s home in Sofia’s Geo Milev district - suddenly burst into flames half an hour after eight on Monday evening. The car burned down completely