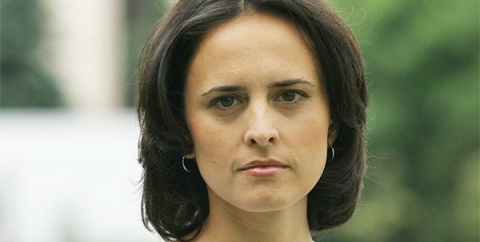 The Bulgarian Helsinki Committee has condemned the violence against Bulgarian journalist Genka Shikerova, whose car was set on fire Monday night.

The human rights NGO has urged Bulgarian authorities to conduct an immediate and full investigation and bring justice to those responsible for the  incident, defining it as an attempt to bully a journalist and restrict their freedom of speech.

“We demand that this obvious attempt to intimidate a journalist, aiming to restrict her freedom of speech by self-censorship, should face fast investigation bringing the responsible ones to justice” the committee announced.

The NGO reminds that nobody has been charged following a number of past investigations on cases of violence upon journalists: the assassination of Bobi Tsankov in 2010, the assault on Assen Yordanov in in 2008, the beating of Ognian Stefanov in 2007, among others.

Bulgaria fell seven places and is ranked 87th out of 179 countries in the 2013 Reporters Without Borders press freedom index. This is the lowest ranking of any European Union member.

The Genka Shikerova’s car – a Peugeot 308 – parked in front of the journalist’s home in Sofia’s Geo Milev district - suddenly burst into flames half an hour after eight on Monday evening.

Genka Shikerova is currently co-host of bTV morning broadcast, together with Konstantin Karadzhov. The pair started their work last month after the previous hosts – Anni Tzolova and Viktor Nikolaev - moved to the rival, Nova TV.