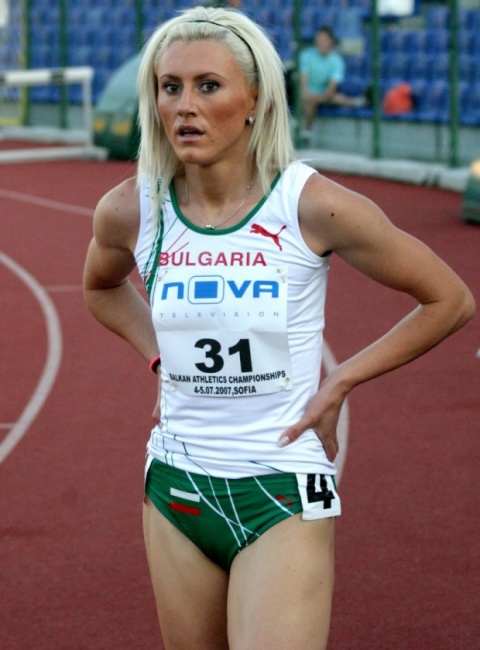 Bulgaria’s athletics federation has not been convinced by the written explanation given by Tezdzhan Naimova, the sprinter who tested positive for taking anabolic steroid Drostanolone earlier this year.

Naimova tested positive after she won the women's 60 race at the European Indoor Athletics Championships in Gothenburg, Sweden, back in March 2013.

“The competitor’s written explanations cannot be considered evidence for the existence of exceptional/special circumstances that would justify the imposition of a lesser sanction,” the federation said in a statement on Monday, banning her for life.

The federation reminded it was Naimova’s second doping offense.

At the beginning of 2009 Naimova was banned for two years for manipulating a doping sample.