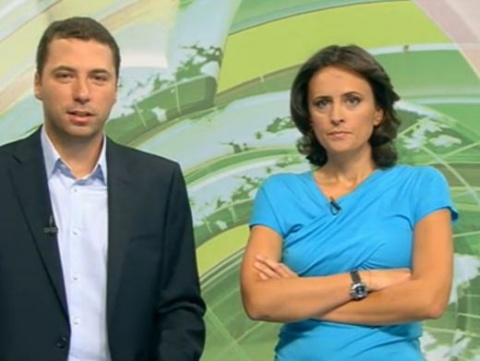 Genka Shikerova, a long-time journalist at private TV channel bTV and currently co-host of its morning broadcast, has confirmed her car has been set on fire in arson.

Visibly worried and stressed out, she told viewers on Tuesday morning that she is making this announcement personally to prevent speculations.

Her partner, co-host Konstantin Karadzhov, added that “one can only guess who and why did this”.

The journalist’s car – a Peugeot 308 – parked in front of the journalist’s home in Geo Milev district - suddenly burst into flames half an hour after eight on Monday evening.