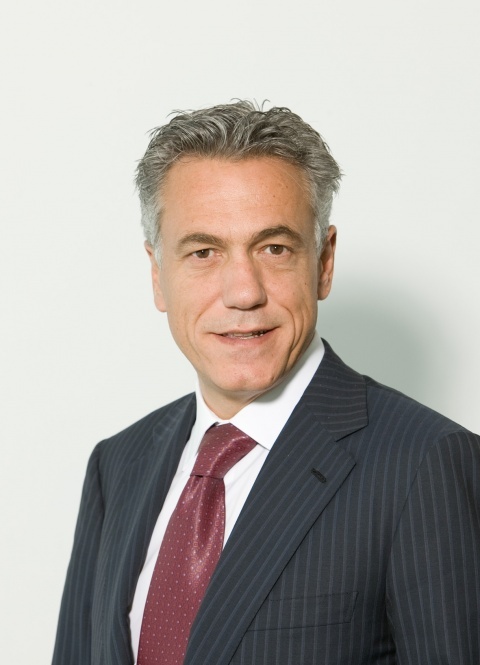 Prior to his appointment as CEO of Mobiltel, Thanasis Katsiroubas served as CEO of rival Globul, the second largest mobile operator in Bulgaria. Photo by Telekom Austria

Telekom Austria has named Thanasis Katsiroubas as chief executive of its Mobiltel business in Bulgaria.

Thanasis Katsiroubas (51), hitherto CEO of Vip mobile in Serbia and former CEO of Globul in Bulgaria, will take over as CEO of Mobiltel in Bulgaria at the beginning of October and, in his new capacity, he will also be responsible for the marketing agenda, the company announced.

The management board of the Bulgarian subsidiary will therefore be reduced from four to three members.

The CEO of Mobiltel, Andreas Maierhofer, is returning to Austria after 10 years in executive management positions abroad and, therefore, decided not to extend his expiring contract.

Since the new CEO Katsiroubas will have overall responsibility for the marketing agenda, former CMO Martin Lippautz will also leave the company and the Telekom Austria Group at his own request.

Following the departure of Thanasis Katsiroubas, Andreas Graf, CFO of Vip mobile in the Republic of Serbia, is appointed as interim CEO/CMO of the company.

Thanasis Katsiroubas has over 20 years' experience in the telecommunications industry with extensive international exposure gained at several mobile operators in South East Europe.

Before taking over as CEO of Vip mobile in May 2010, he was CEO of Globul, the second largest mobile operator in Bulgaria.

Prior to his assignment at Globul (2002), Thanasis Katsiroubas worked for GERMANOS A.E.B.E., the largest mobile telephony retail chain in South East Europe, and STET HELLAS, a Greek mobile operator.

Thanasis Katsiroubas was raised and educated in the USA. He holds two technical degrees from the Northeastern University in Boston as well as an MBA from Babson College in Massachusetts.

"Mobiltel is the best brand on the Bulgarian telecommunications market and a clear market leader. Thus, I will continue to build upon this strong foundation built up by my predecessors and look forward to successfully guiding the second largest subsidiary of the Telekom Austria Group towards new goals," said Katsiroubas.