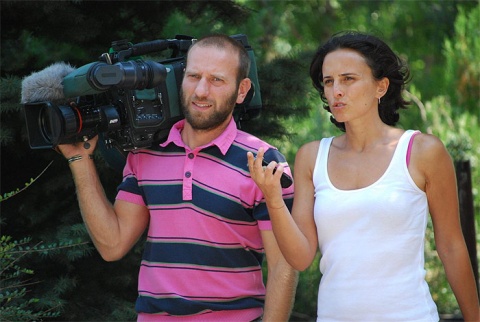 The car of Genka Shikerova, a long-time journalist at private TV channel bTV and currently co-host of its morning broadcast, has been set on fire in a suspected arson.

The news was first reported by the TV channel and later confirmed by Shikerova.

The car – a Peugeot 308 – parked in front of the journalist’s home in Geo Milev district - suddenly burst into flames half an hour after eight on Monday evening.