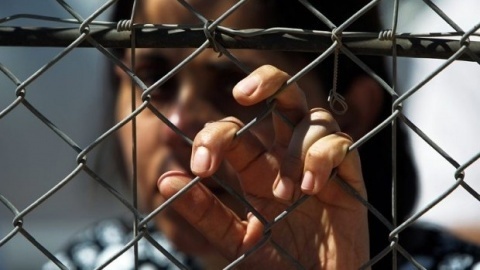 Bulgarian Defense Ministry would grant the State Refugees Agency military buildings to accommodate the increased number of Syrian refugees coming in Bulgaria after the beginning of the  war conflict.

Buildings across 26 military districts are proposed to be turned into shelters for Syrian refugees, announced Angel Naidenov, Bulgarian Defense Minister.

“These premises are in miserable condition and at the moment the cost of the repair works is being estimated“, said the minister, adding that the sum needed for the building to be transformed into asylums will exceed BGN 10 M.

The director of the Bulgarian Military Medical Academy on his part took the responsibility to provide the refugees with household linen and necessary vaccines.