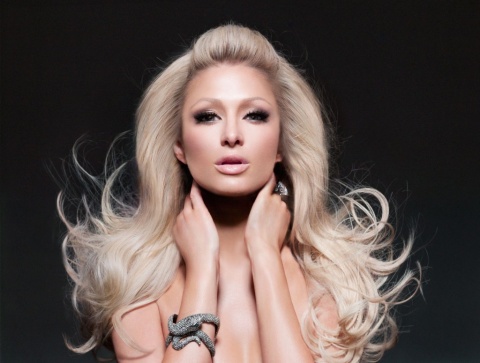 American socialite and celebrity, Paris Hilton, will enter the 2013 edition of VIP Brother, the Bulgarian version of Celebrity Big Brother.

Hilton becomes the second megastar to participate in it, after sex symbol Pamela Anderson spent several days in the VIP Brother house during last season.

The news was reported by the producers from Old School and Nova TV.

Paris will spend only two days in the house. Her participation has been kept top secret until now.

Critics have stated that Hilton epitomizes the title of famous for being famous; a celebrity who rose to fame not because of her talent or work but because of her inherited wealth and controversial lifestyle.